The clubhouse at AutoCamp Yosemite is a modern, sleek yet natural-feeling design tucked away in Midpines, California, just 36 miles west of Yosemite National Park. Ashley & Vance Engineering project engineer Chris Huffman took the lead on structural design for this modern camping experience, which combines luxury with outdoor activity. This is the second AutoCamp Clubhouse where Ashley & Vance has been part of the design team (the first being AutoCamp Russian River). Here’s what Chris had to say about this unique architectural project: 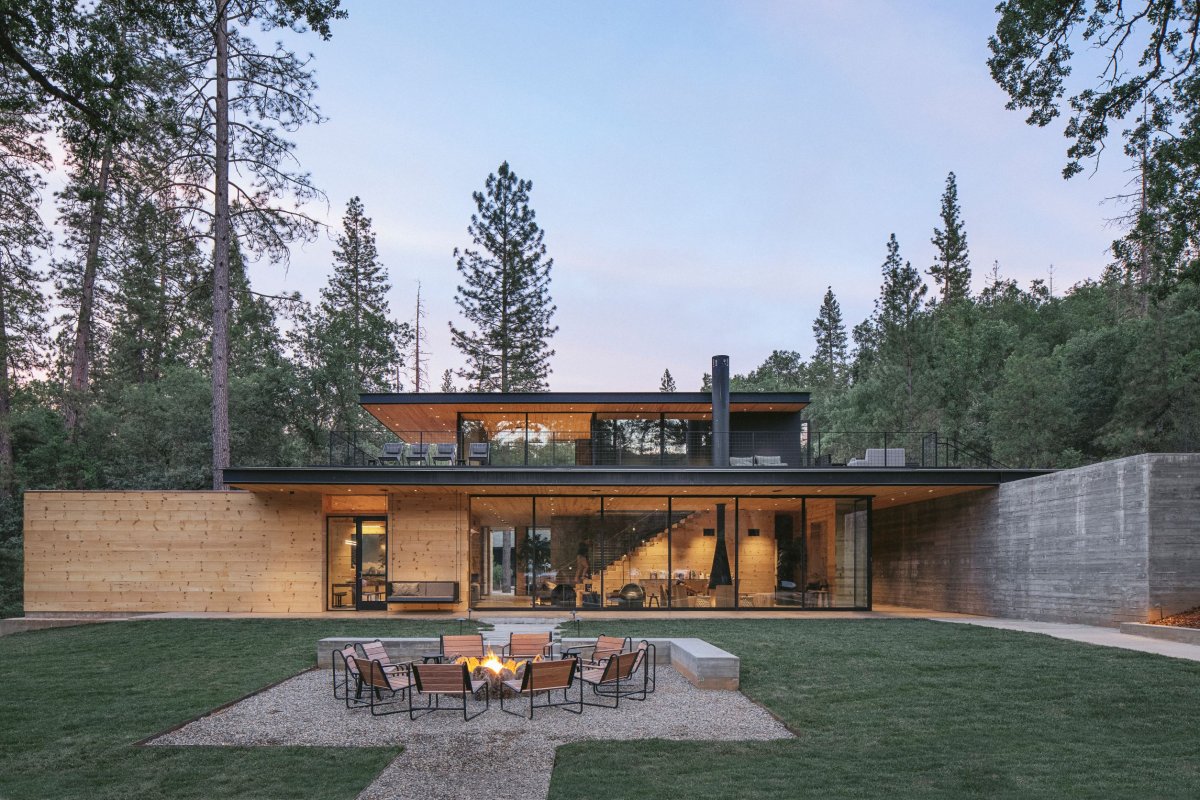 What’s your role with AutoCamp Yosemite?

We had previously worked with this design team on another project for AutoCamp, designing their clubhouse in Russian River, California. It’s been great because they have very talented architects at Anacapa Architecture, with whom we work all the time. Geoff April was the Project Manager and he’s a fantastic guy to work with: high energy, detail oriented and has realistic timelines. He really gets structural design, which makes working with him really great.

What structural elements stand out on this project?

I love the upper roof. It has a double cantilever design, which turned out amazing, but was an intriguing challenge. They wanted it to be super low profile but the closest support is a good distance away, about 10 feet from the east edge of the roof to the east wall, with cantilevers off both sides—it’s basically a diving board on three sides. The loads and stresses add up pretty quick when you have cantilevers like that. Now that it’s done, I just love the way it looks. 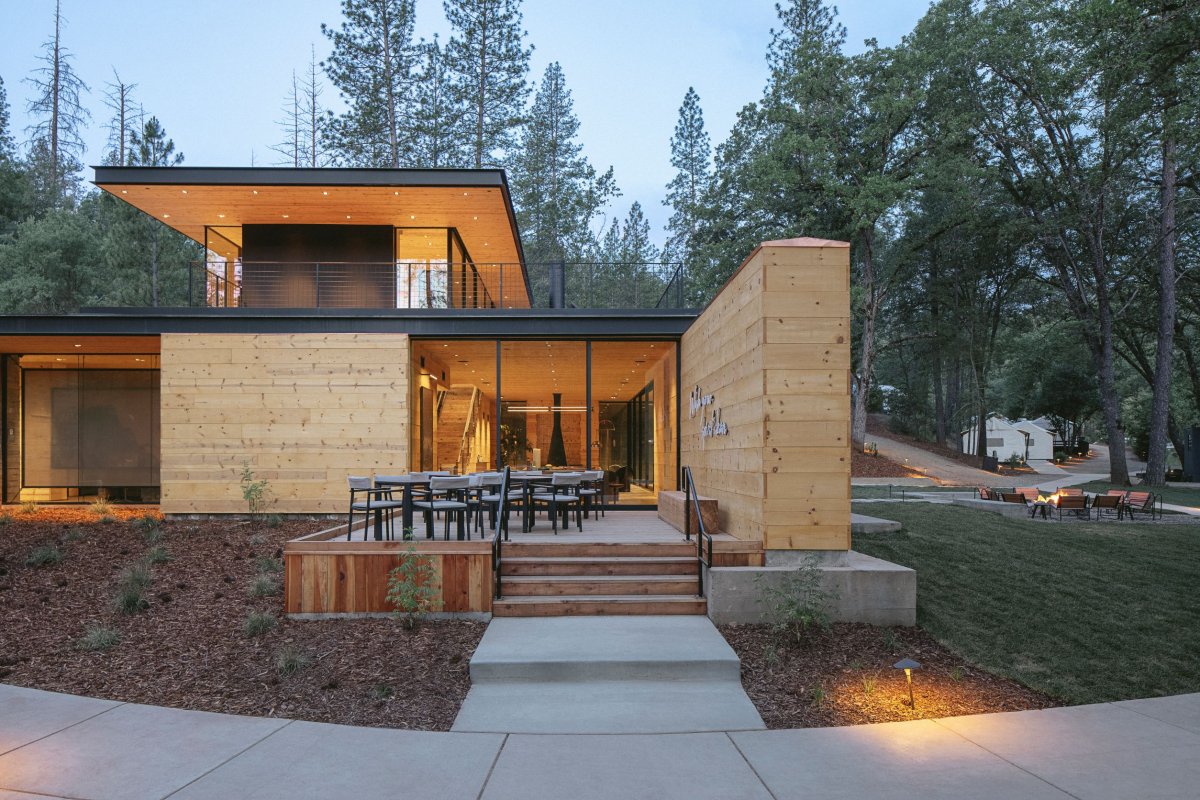 The Mother of All Beams

The beam spanning the main glass doors downstairs is the mother of all beams. I think that's still the heaviest beam I've ever put on a set of plans. It’s W18x258 and nearly 40 feet long and weighed 10,320 pounds.

It supports a deck above and has sliding glass doors installed below, so this was a deflection-governed design, meaning it was designed to deflect (sag) no more than ¼ inch, otherwise it could jam up the sliding doors. So you have to consider assembly loads in addition to the minuscule deflection criteria, which is ridiculously tight. But we figured it out and the final product is amazing. It looks beautiful. 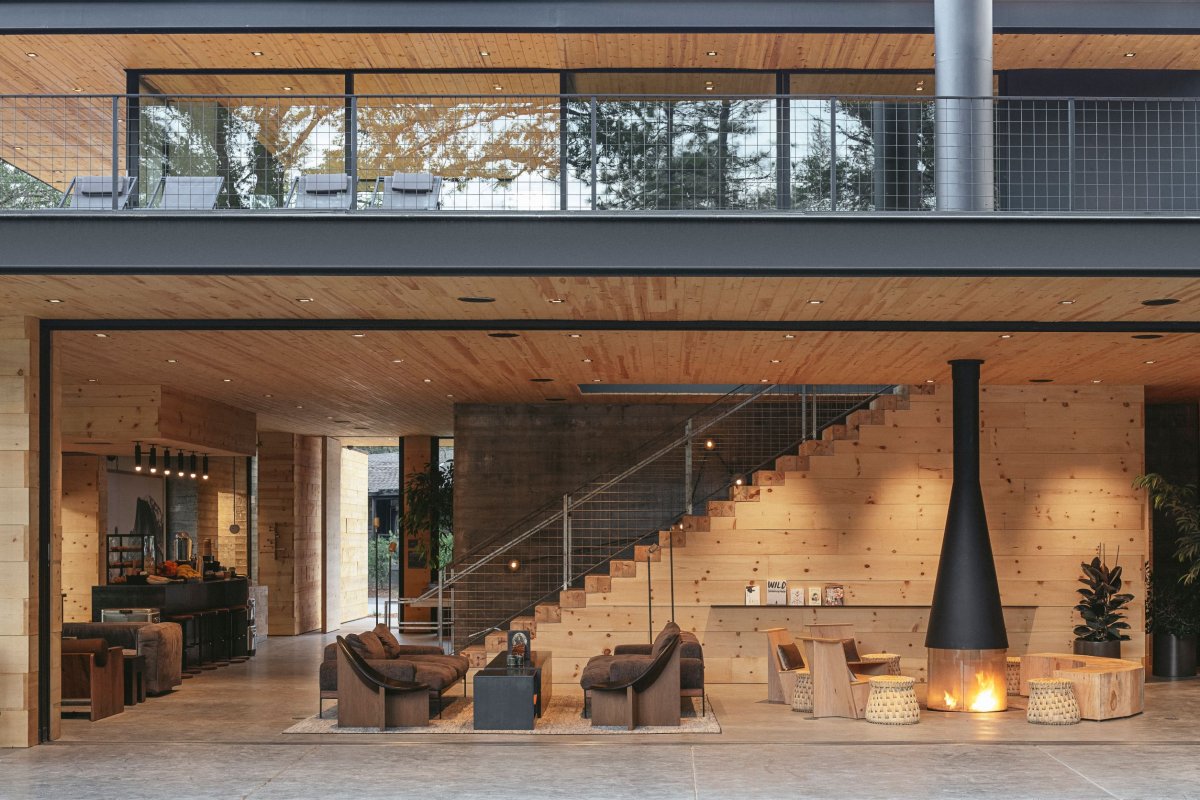 They originally were going to leave the pool deck as is, but ultimately it was demolished during construction. So we had to provide quick-turnaround plans for rebuilding the pool deck towards the end. They had an aggressive schedule throughout, so coordination was a little hectic at times. 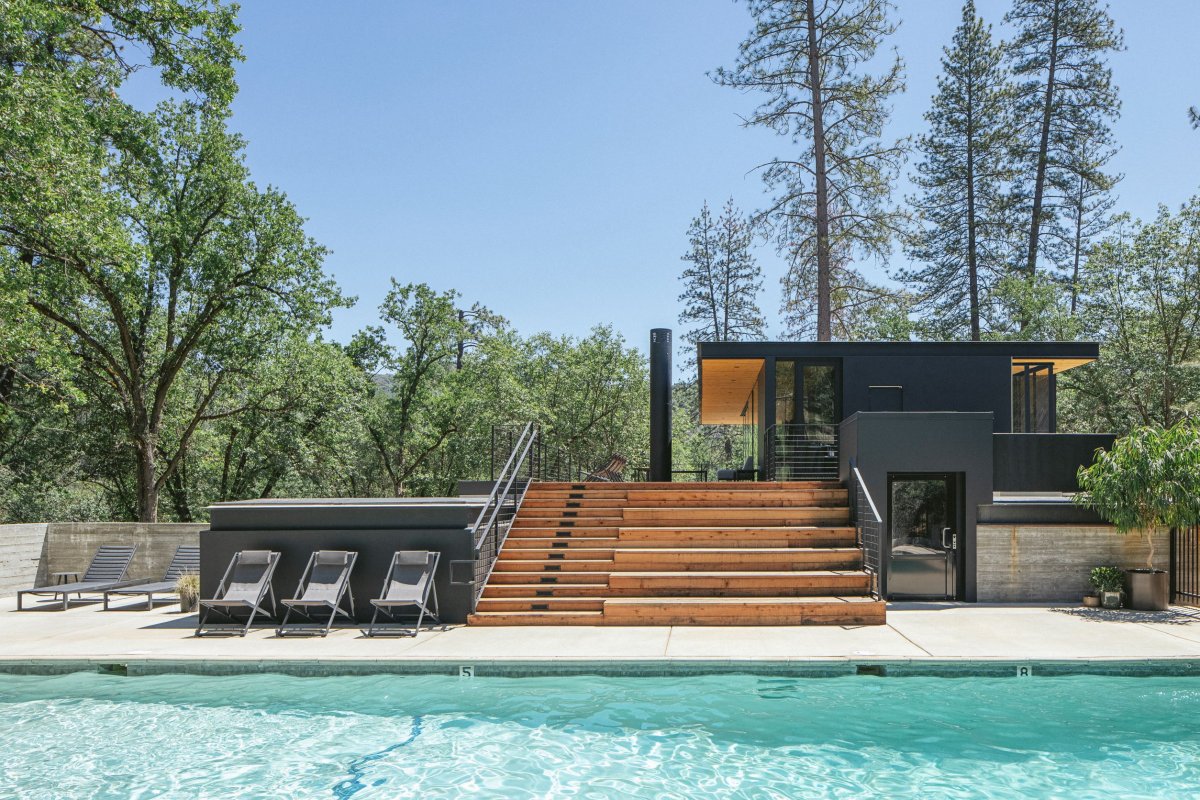 The fire sprinkler coordination was also tricky because the framing is all steel throughout the whole building, with really aggressive spans and a lot of cantilevers. They wanted the rooftop to appear floating off the end of the building, and of course the architects always like to push us for progressively lower and lower profiles. Because we had to get fire sprinkler lines through all these steel beams, we actually drew out each line and discussed very specifically where the architects wanted to put every single line and still make sure our beams had the capacity for the sprinkler penetrations. 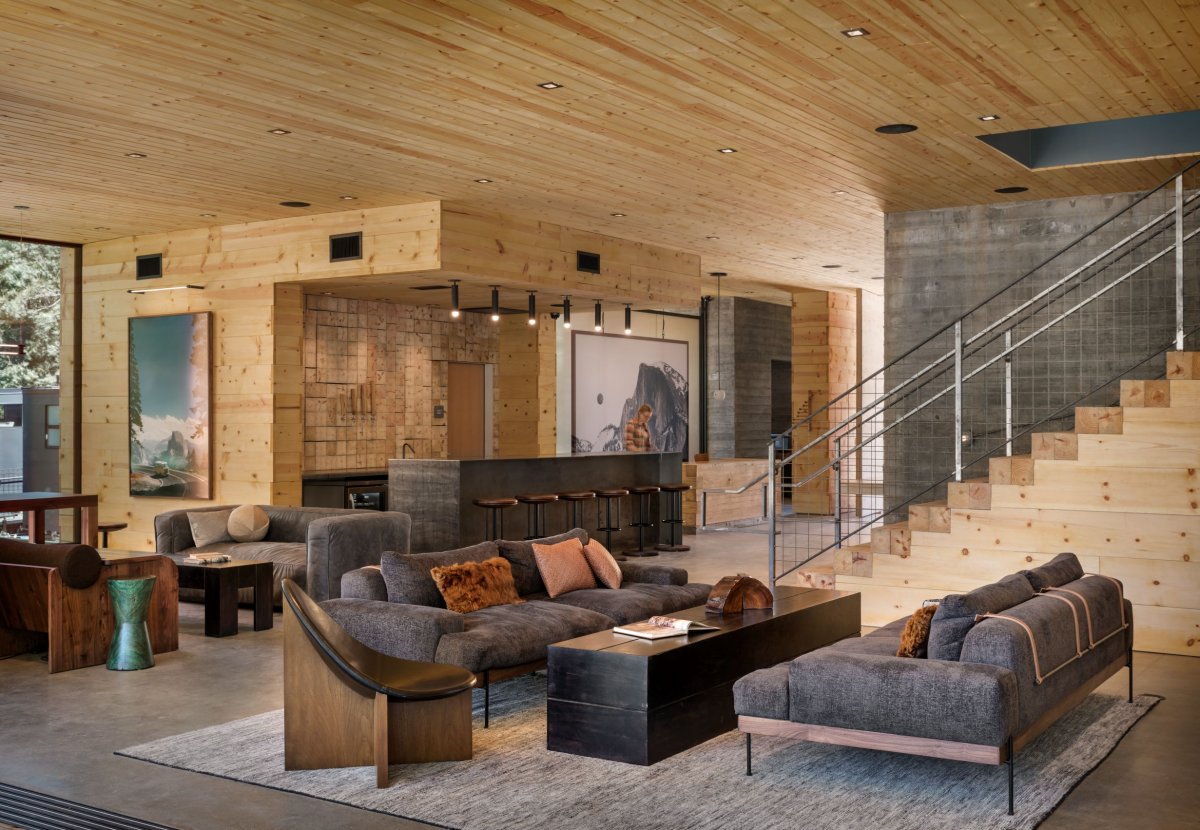 For this project, I was coordinating quite a bit with the California Department of Housing and Community Development (HCD) to keep them up to speed on the structural scope changes as the project developed. They would call me directly and we’d chat, and I think this level of communication gave them some peace of mind that we weren't just throwing things on the plans. We were doing really detailed coordination with all the tradespeople involved. 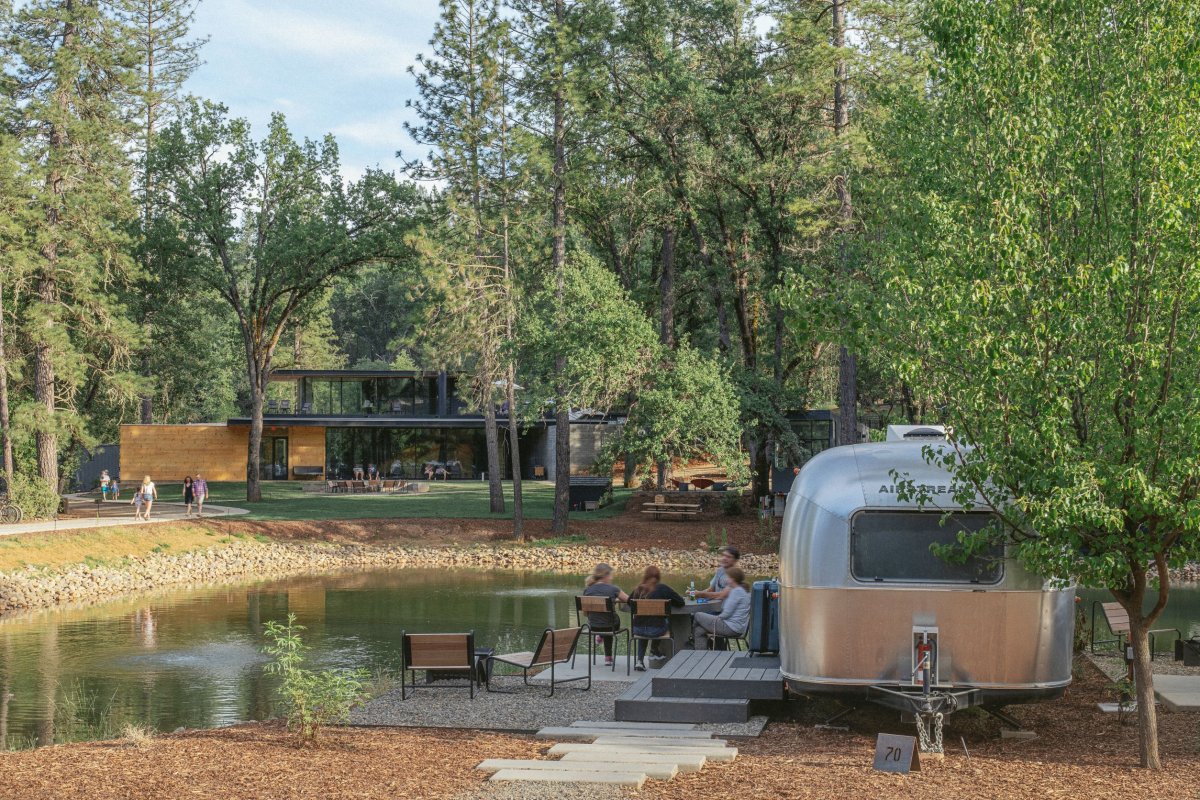 Why did you choose structural engineering?

I've always been interested in architecture because you can create spaces and get different feelings from different spaces. I’d be in awe seeing a giant skyscraper or a cool bridge and wonder, “How do they do that?” I wanted to know more. 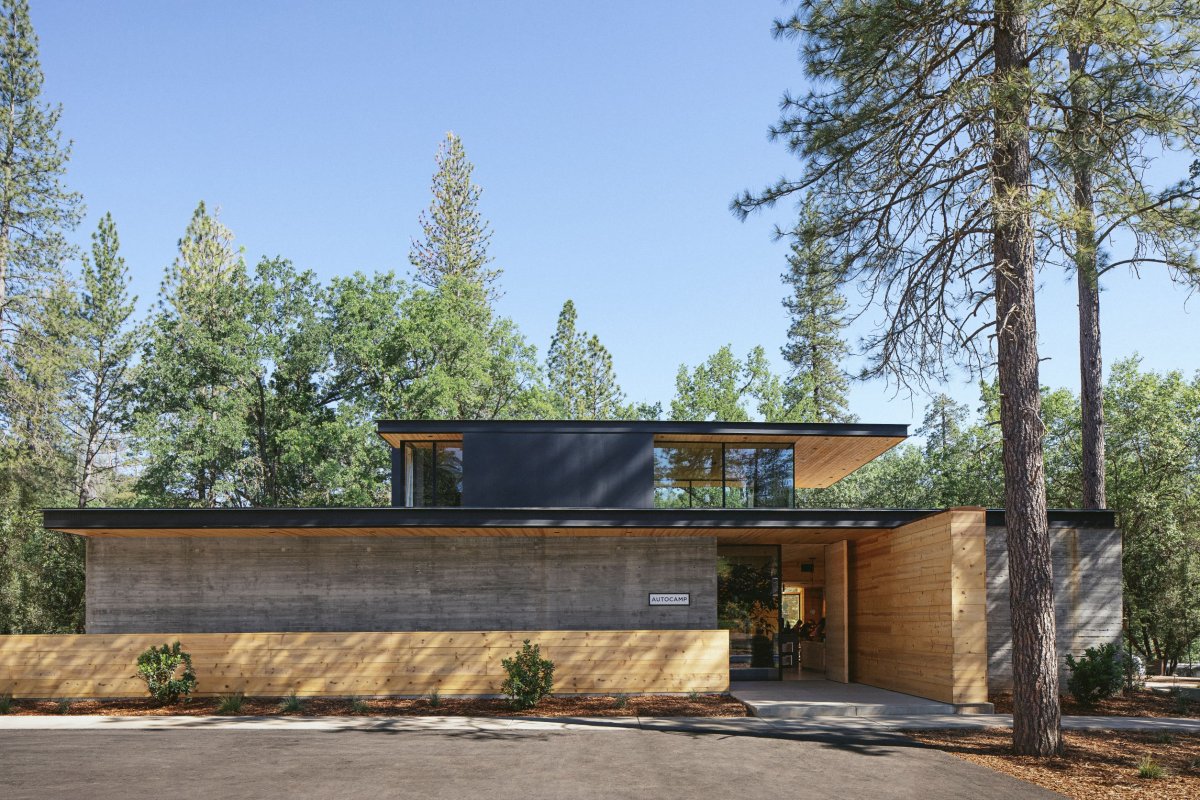 My grandpa was a civil engineer for White Rose, an oil company later acquired by Shell Canada up in the Toronto area. Eventually, when I went down a similar road, my aunt gave me some of his old tools like his old slide rule and field conversion guide.

My school has a ring ceremony for graduating engineers, during which we get a stainless steel ring that you're supposed to wear on the pinky finger of your writing hand. It’s supposed to be a symbol and reminder of the obligations and ethics associated with our profession. At my graduation, my aunt brought my grandpa's iron ring and gave it to me with his gold chain. Now I have my stainless steel ring and his iron ring together on his gold chain. I only saw my grandpa six or seven times in my life because they lived in Toronto and I grew up in Moorpark, California, so I sadly didn't get to hear his old stories. It’s really nice to have this connection of the rings. 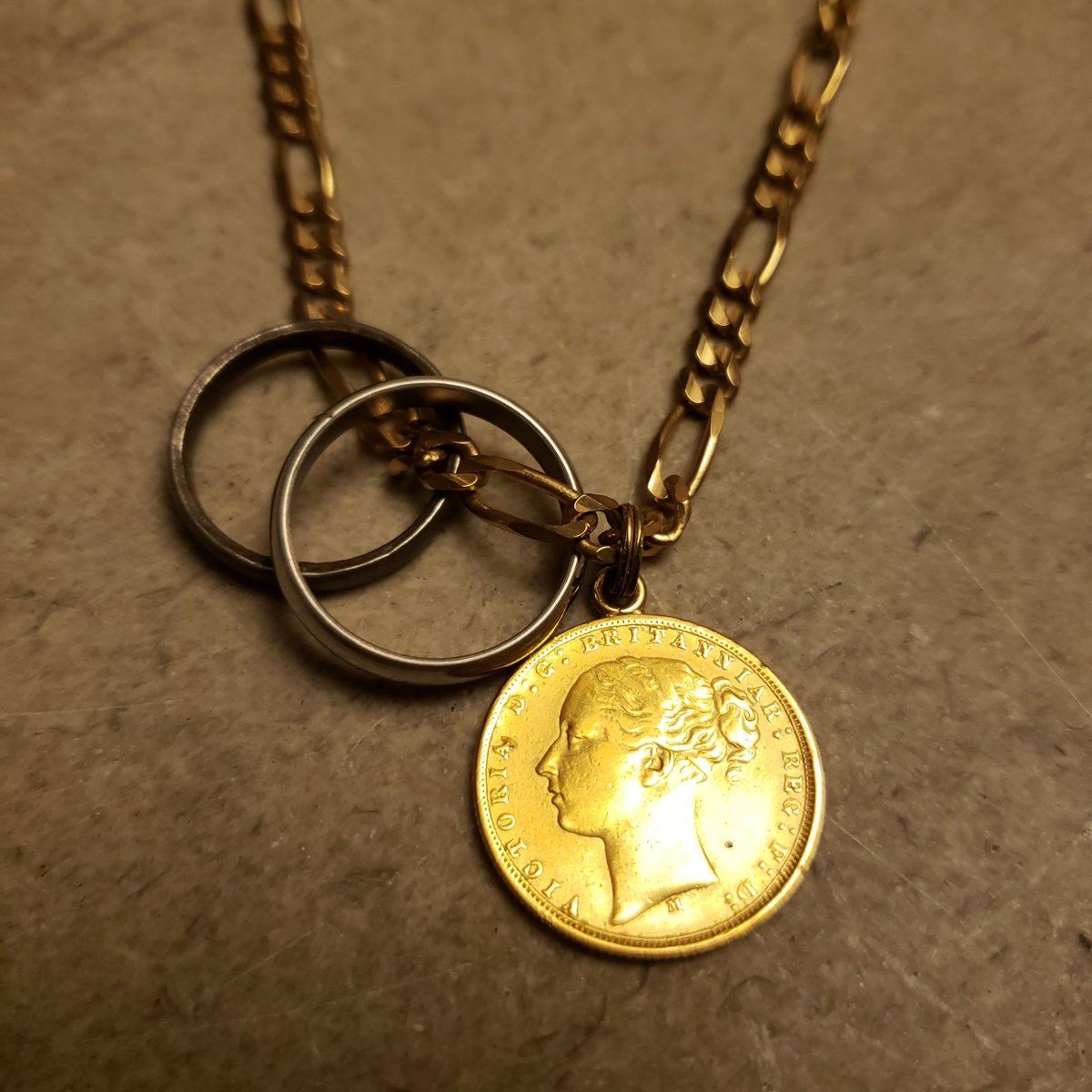 What advice would you give other engineers doing similar projects?

Coordinate early and often, keeping open lines of communication with the architects and the contractors in the field. Also, pay close attention to the deflections! 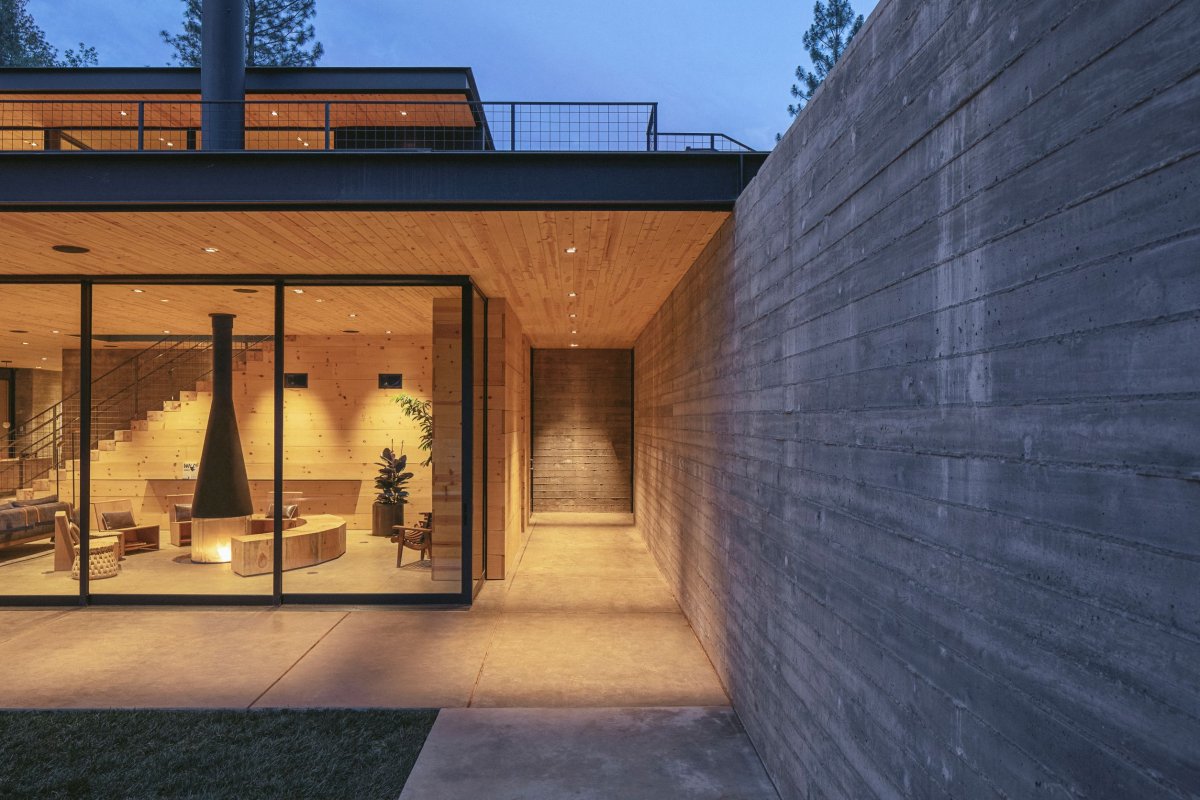