Investing in our communities is important to Ashley & Vance Engineering. When Jenilee Daw took the civil lead on the Stillwater Crossing Apartments project in Bend, Oregon, she worked mindfully with designers, developers, and the city to design affordable housing that aligns with the City of Bend’s goals of becoming a more affordable, equitable, pedestrian- and bike-friendly city. Here’s what Jenilee had to say about the project: 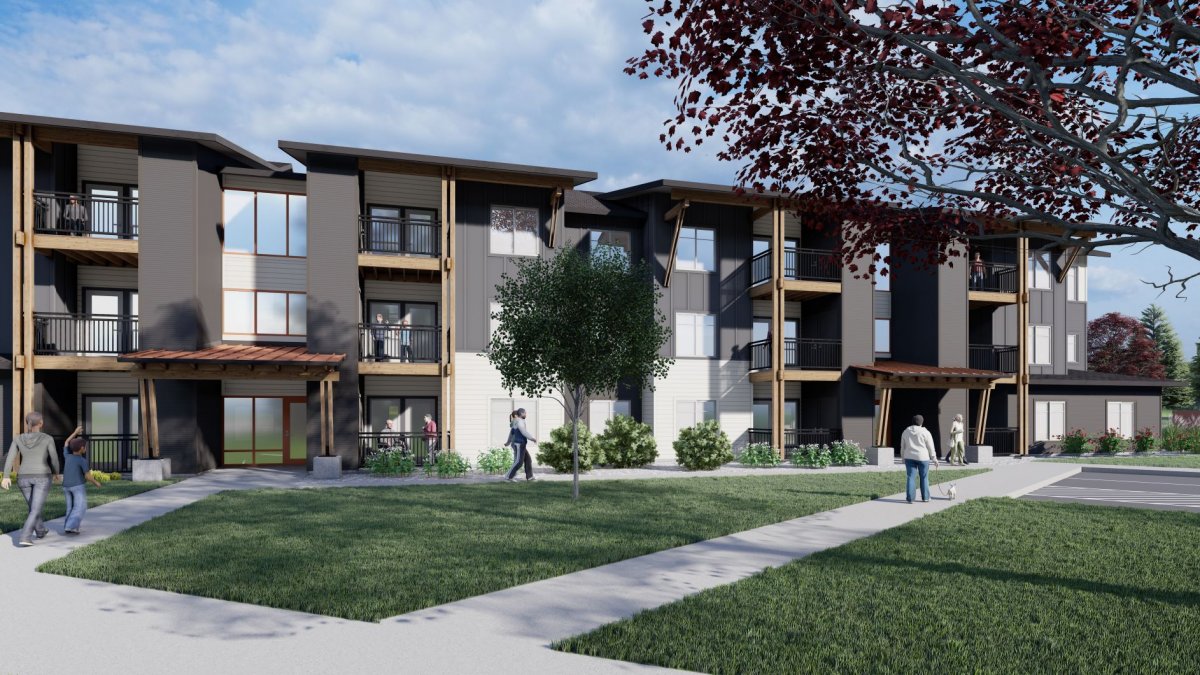 What is the Stillwater Crossing Project?

Stillwater Crossing is a 240-unit affordable housing multifamily development in Bend, Oregon. For me personally, this marks the largest multifamily (apartment complex) that I've done in Central Oregon and the largest land mass I've designed in my career. The development spans over 8.5 acres with seven multifamily buildings, a community center, residential amenities, 1,400 linear feet of a proposed public collector street, relocation of an irrigation canal, 1,600 linear feet of 15-inch sanitary sewer, 1,300 linear feet of 10-inch water line, and over 50,000 cubic yards of moving earthwork.

What that really translates to is a complicated design that took a lot of forethought and meetings with the City of Bend and irrigation and utility companies. Our team kicked off this project in January 2020 and pulled permits by October 2020. We were, and still are, incredibly lucky that Evan Rickards joined the Bend Civil team in the midst of designing and permitting this mammoth. Without him I don't know how we would have gotten it done. The site is currently under construction with the first building anticipated to be brought online sometime this summer (2021).

How will this project affect you as a community member?

That's a unique question in the field of land development, and one that I struggled with a lot earlier in my career. To many locals, land development is an industry unfortunately synonymous with unwanted change to the environment and destruction of favorite spots. Specific to this site, the nearby community was not exactly thrilled about our coming in and developing the nearby lot where ponderosa trees and a meandering canal serve as a buffer between their homes and US Highway 97.

During design, we did our best to preserve perimeter trees to maintain the buffer between existing homes and the proposed development, as well as preserve as much of the existing canal as possible. We also added approximately 1,900 linear feet of multi-use paths, tying Ponderosa Avenue to Murphy Road for pedestrians and bikers. This is part of a Bend Park and Recreation District initiative to provide hike/bike trails that connect the entire city without having to get in your car and the overall Murphy Refinement Plan.

The bigger picture, in my opinion, is that 240 families will now be able to afford a safe, brand new space in the City of Bend to call home. Due to the current trend of rising rental costs, they may not otherwise be able to live here. Change is tough, especially when it isn't your decision. But growth can only occur through change. And I believe there is both significant value and a need to add housing that is more affordable than the current market rate throughout the Central Oregon area. 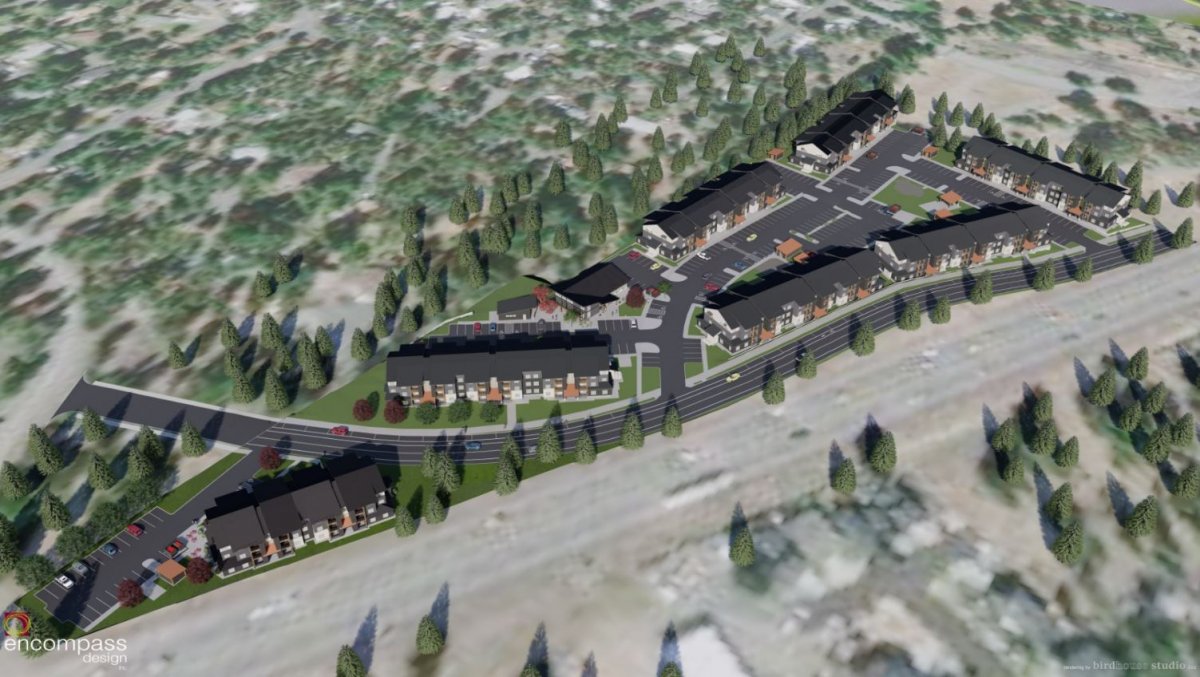 What is the biggest challenge you have faced on this project?

By far communication and coordination. Most of our consultant team had not seen the site until after design development was complete. They had no concept of the terrain or just how beautiful and challenging the build would be from a geological perspective. Our architect, designer, MEP, and structural engineers are based out of Montana. Our general contractor is based out of Idaho, and we, the civil engineering team, are here in Bend, Oregon.

On top of getting everyone to understand the legal and physical complexities of the land, Ashley & Vance was very hands-on in getting the entire team up to speed on local code and processes. This required many meetings and correspondences and almost all of it happened during the pandemic. It was pretty amazing to see this project literally ramp up when the economy was collapsing. Our entire team and the city didn't skip a beat. We just went with it and worked really hard despite what was happening on the news. 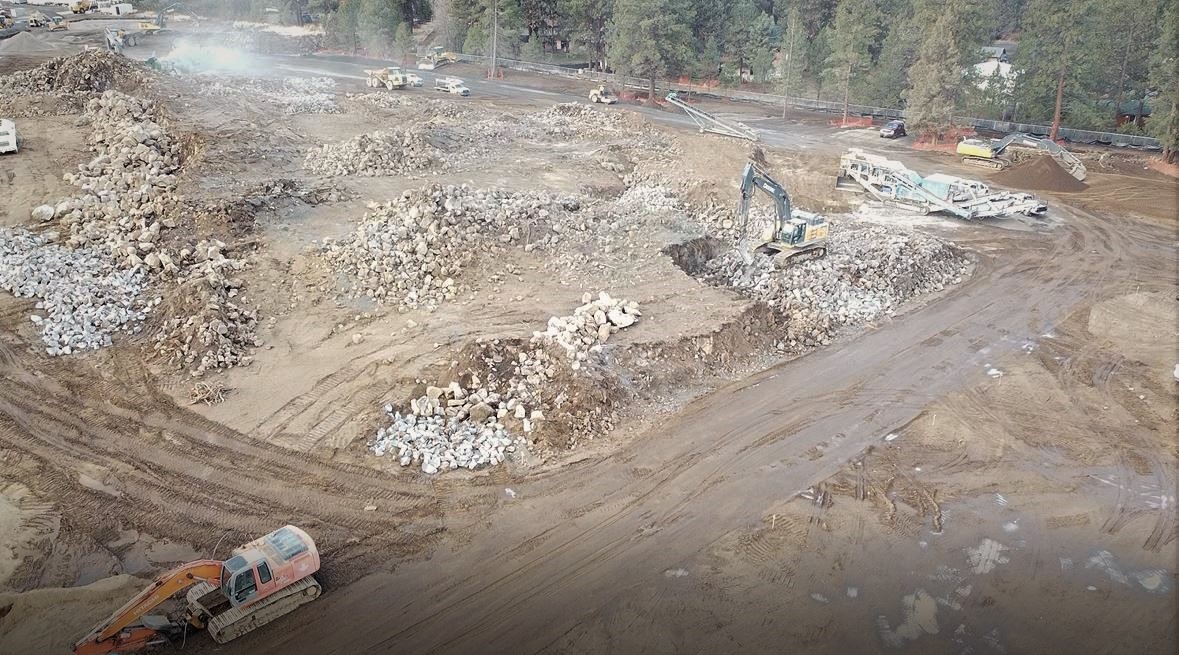 What new skills have you learned as lead civil engineer?

This project gave me the confidence I was looking for to work in Central Oregon. When I left Austin, Texas, I felt pretty good about where I was in the world of civil engineering, but relocating to a new part of the country with different codes, new people, new processes, different geology, and a whole new design focus has taken me a couple of years to fully wrap my head around.

Being part of the Stillwater Crossing Apartments project, with a large owner's consultant team and working closely with city and franchise utility staff, has provided an arena of growth to both my knowledge base and my relationships. I was thankful to have the opportunity to run with this one. Overall, our entire consultant team did a great job moving this project forward at a quick pace with a lot of moving pieces while maintaining both an aesthetically pleasing end project and comprehensive construction drawings.

What advice would you give other design teams/engineers about similar projects?

There is no such thing as over-communicating. Say it until others can repeat the thing back to you. This way no one is missing important pieces. 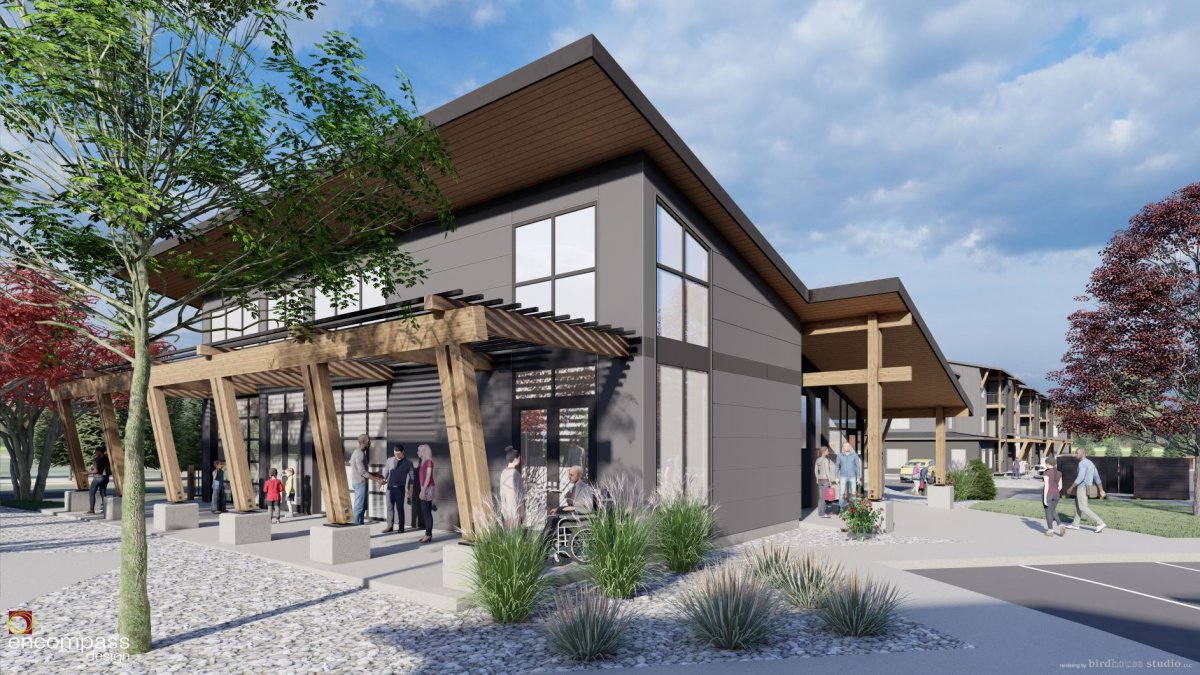 Below are additional links about the Stillwater Crossing Apartments project: